Knowing the Odds: Debunking the Myth of Prediction and the Realities of Probability 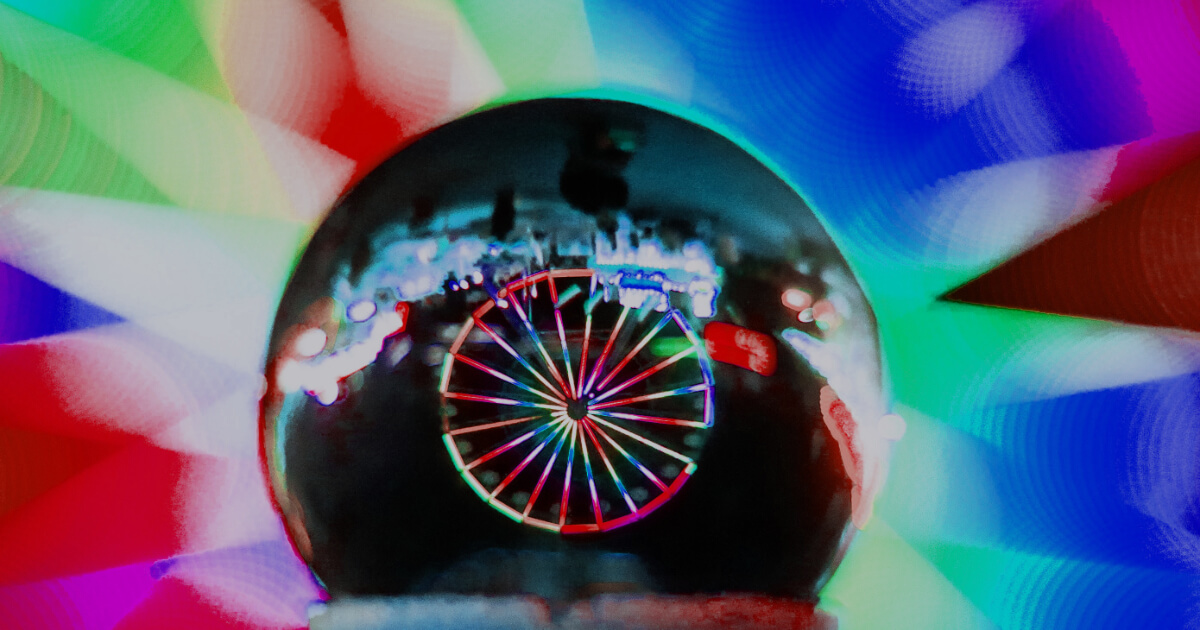 We all want predictions to be real. We want someone to tell us what the future holds because the unknown is risky. We want someone to tell us which opportunities to seize upon and which to ignore, and what decisions will be the best. This desire has given rise to a slew of products claiming that they can make predictions through technology, from AI to analytics. But no one can predict the future.

The desire for prediction is not a new concept, nor are products attempting to capitalize on that want. If you watched television in the late 1990s, chances are you remember Miss Cleo of the Psychic Readers Network. Her late-night infomercials garnered over an estimated $1 Billion for the hotline, which issued regular promises to predict one's future if they called now.

Of course, the Psychic Readers Network was sued in 2002 for deceptive advertising. Miss Cleo - an actress named Youree Dell Harris, born in Los Angeles instead of Jamaica - was no more able to predict a future than any of the agents answering the phones. False advertising and fraud charges held: you cannot promise a prediction.

However, later reports from Consumer Affairs noted that many callers were satisfied with the services they received. Why were the callers satisfied when the future cannot be predicted?

The callers were not happy with the predictions; they were pleased with the agent directing them towards the most probable outcome. They enjoyed the false sense of security that these skilled agents provided to them. Perhaps the worst part of predictions is that they prey on our need for certainty and cause us to believe in things that aren’t true. That is why it is so critically important to understand the difference between predictions and probability.

1. A Prediction is "Path X will lead to Outcome Y." For example, it will be sunny tomorrow. The problem with predictions is that they lead to mistakes.

2. Probability is "Path X is Z percent likely to result in Outcome Y." For example, the chance of sun tomorrow is 60%. Probability helps us to prepare for risks.

These words can change how we make decisions. If I predict the weather will be sunny, I will be disappointed if I am caught in the rain. If I believe it is likely to be sunny, I might pack a small umbrella in the morning, preparing for a possible shower. The difference between the two is the concept of "Risk."

But what does all this have to do with influencing the future? Regardless of what any company advertises, there is no such thing as predictive AI, analysis, etc. But many tools can provide important insight using probability. Like the umbrella, if we know the odds, we can be prepared and have the ability to influence future events.