The Science of Resilience Explained 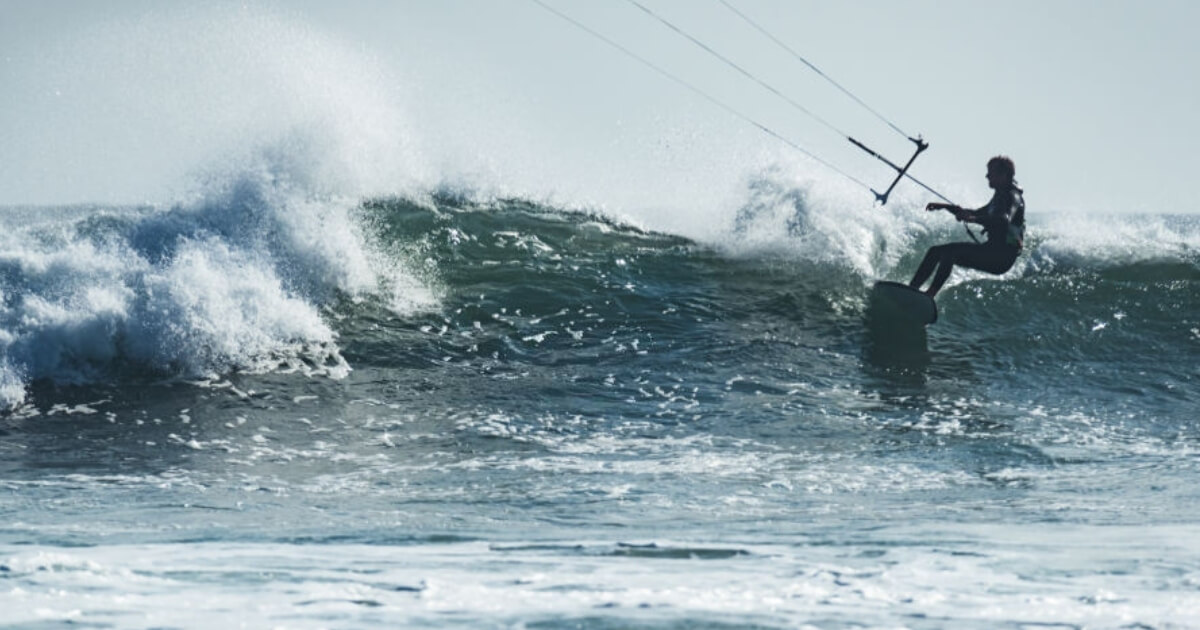 Have you ever lost your cool over something small? Of course, you have, we all have. There is a phrase to describe these moments, "The straw that broke the camels back." It isn't the straw that did the damage; it was everything that happened before the straw. It was the series of events without the time needed to recover. Resilience is the attribute that allows us to recover from events, keeping the straw as just a straw.

The speed at which we recover from an adverse event, setback, failure, or trauma is called resilience. People think of resilience in terms of catastrophic events, but in reality, we need resilience every day. Resilience is incredibly complicated; it includes aspects of personality, experiences, motivations, and genetics. Data science and machine learning provide new insights into resilience, allowing us to understand more about ourselves and become more resilient in the process.

We need to think of resilience in two ways.

Resilience is fairly difficult to measure and even more challenging to track over time. Because the attribute comprises multiple elements involving traits, experiences, and sentiment, it is a challenge to define. Added to the mix is the concept that while we all might believe we know how we will act in response to situations, we rarely know until we are knee-deep in the middle of them. Understanding the complexity of how quickly and completely someone is likely to rebound from a traumatic experience or crisis is a task that requires a combination of equally complex measurements.

Influencing a rapid rebound from challenges requires a balance of conscientiousness and openness traits, as a positive attitude and perseverance encourages stability while accommodating any unexpected deviations to plans. Harvard Business Review notes that in interviews with Holocaust survivors, optimism was one of the critical keys to not only enduring the camps but in continuing to accomplish feats after the Second World War ended.

Another regular contributor to measuring resilience is the belief in one's ability to cope with challenges, mainly focused on a positive outlook of reaching a goal. An international medical study through Hebrew University, University of Cincinnati, and Columbia University examined the concept of positive self-efficacy and optimistic views. They noted that the perception of a traumatic or challenging event was lessened - thus reducing rebound time - in those with a greater belief that they would reach their goals.

The University of North Carolina at Chapel Hill confirmed the combination of self-efficacy and optimism in contributing to resilience. In their studies, they added elements of conscientiousness, such as perseverance. In examining students' retention in tough programs, the researchers found that students with determination and positivity were more likely to put past events behind them. This trait allowed the students to rebound faster and be more prepared for the next event.

At its core, resilience is the speed at which we recover from setbacks and traumas. While this may change over time and experience, it is a critical attribute in operating at peak performance regardless of challenges faced at work and home. More resilient people are generally happier, remain longer in relationships and work settings, and are a positive addition to a team.