The Third Door Is A Lie 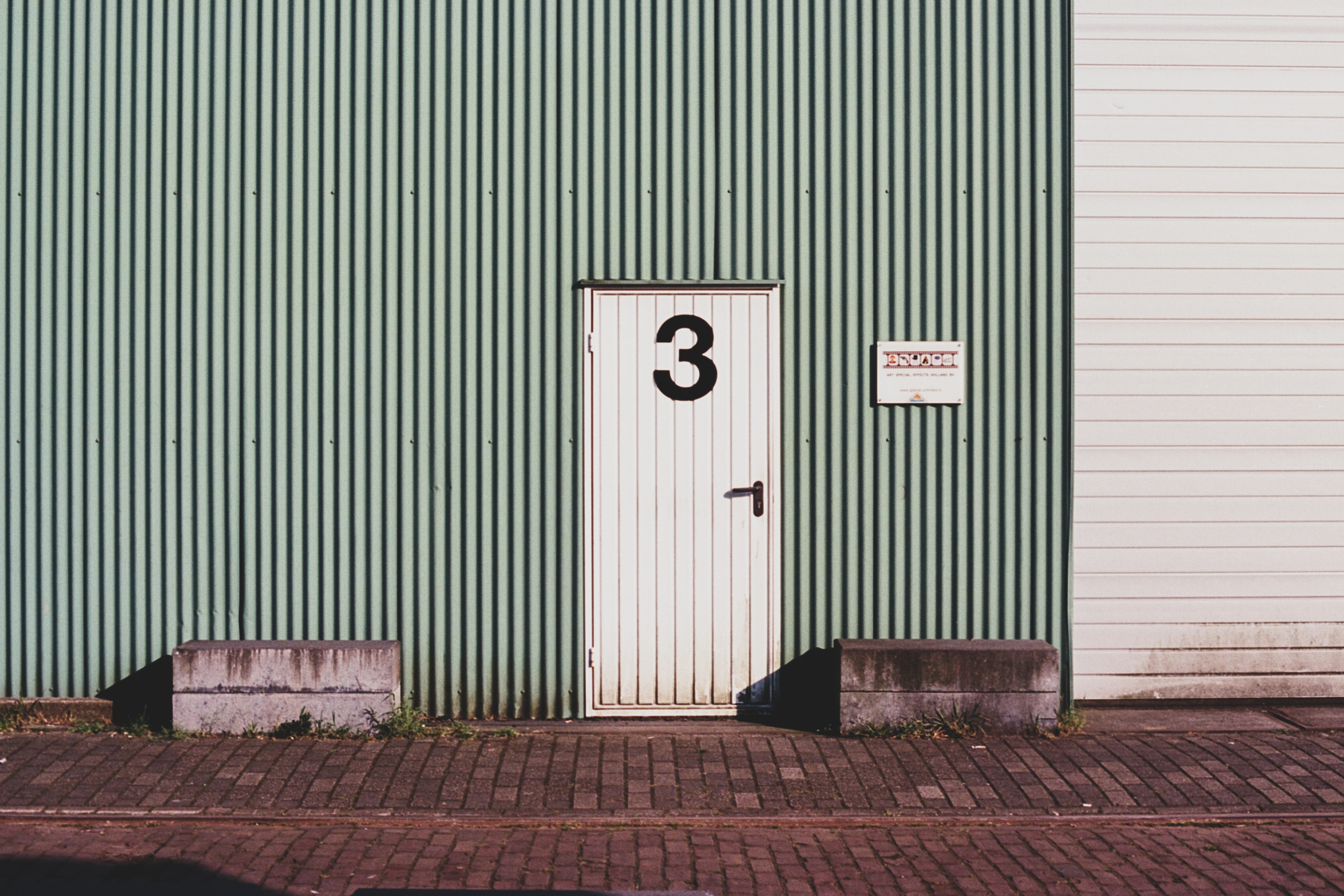 Should I leave my partner? Why am I feeling stuck?  We all have faced times in life when we have to decide whether to take a leap or stay put; the two doors. For those of us that can’t decide between those two doors, we invent the third door. We find reasons why now is not the time so that we can keep delaying a critical decision. We may even tell ourselves that the decision isn’t as important as other, more pressing things. The third door opens up to a waiting room where we can say to ourselves we’re going to make a change, but we don’t have to do anything. We passively stay in place and let life move us along.

But here's the rub, the third door is the same as the first one. Delaying is not doing. We feel relieved that there is a third door because it makes us feel better about our procrastination. When we delay like this, we are often avoiding feelings about what is going on. We avoid the feelings of uncertainty and fear that surround ending a relationship. To look at those risks honestly would mean we would have to face our fears.

An example of the third door would be the mind games we play with ourselves to avoid problems in our relationships. We have all had toxic relationships, and they induce shame. They make us feel like there is something wrong with us for getting into the relationship and that there is something wrong with us for staying. Then we live in fear instead of leaving the relationship. The unhealthy parts of ourselves that drive us into toxic relationships are challenging to face. They raise questions about who we are and why we do what we do. So like the ostrich who puts his head in the sand to avoid danger, we create internal mind games to avoid taking the terrifying look in the mirror, aka the “Third Door.”

For example, I stayed in a toxic relationship for nearly ten years. From the start, I knew she was not the person for me. Warning signs appeared months into the relationship, but I ignored them. I carried on and tried to move through the motions of a relationship (getting married, getting a house, having kids), thinking that accomplishing those steps would make me feel better about the situation. At one point, we were engaged for seven years, had a house, and considered having kids. I was miserable.

Some might judge me for my actions, but people in glass houses should not throw stones. I was stuck, like so many people. I feared being alone again, but more than that, I had no idea what I was looking for, and I was frustrated with myself for not knowing what to do. I didn’t have the tools to look within and do the work associated with emotional health. Instead, I developed a series of third doors, each one helping me to avoid making decisions with consequences.

And by consequences, I mean decisions that would have forced me to honestly face myself. That is what a third door is; it is a form of procrastination that helps us avoid the most painful parts of who we are. Yes, the idea is slightly abstract, so let’s talk in practical terms.

I created the third door by telling myself that relationships are hard and that I needed to have grit and tenacity. As a female Army Veteran, I built a facade of toughness to survive in a male-dominated world. I brought that toughness to everything I did. If I left the relationship while things were hard, it would show that I was weak, and I couldn’t have that weakness in my mental record of myself. So instead of being honest about my emotions, especially the vulnerable ones, I built doorways to walk through that would prove my toughness and validate that the relationship was the right one. That the relationship was helping me to be a better person.

The truth was I was deeply afraid of being alone. After ten years in a relationship, I felt too rusty to ever date again. I was terrified that I would feel lonely for the rest of my life. I associated loneliness with being single and pushed down feelings of loneliness screaming at me to build connection. I was also afraid of what people would think of me if I left. Leaving someone after ten years would look like a bad decision, a failure.

Another reason was guilt about hurting someone. I thought that leaving would cause my partner too much pain. I felt she needed me and that I could keep her emotionally stable (which is not possible and was not my responsibility). The fact is, leaving her did hurt her feelings. It was uncomfortable. But at least it was honest. Looking back, I only regret not doing it sooner to give us both more time to heal and find more suitable partners. I do not know if she has, but she has set a wedding date and appears to have moved on. I also got married and no longer feel the crushing loneliness that encompassed my past life.

Fear and guilt are reasons, but they are also emotions. At the core of the third door is resistance to emotions. We create the third door as a means of entertaining our mind in an attempt to distract ourselves from looking at ourselves. The third door prevents personal growth and keeps us in places where we don’t belong.

The third door is a concept that expands beyond romance. It impacts nearly every relationship and aspect of our lives. Whether at work, with family, or with friends, we use the third door to avoid the difficulty of dealing with painful realities. This stands in the way of being or best personally, as well as on teams. Stepping into the life we want is always an option, but it takes courage, not bulldozing.